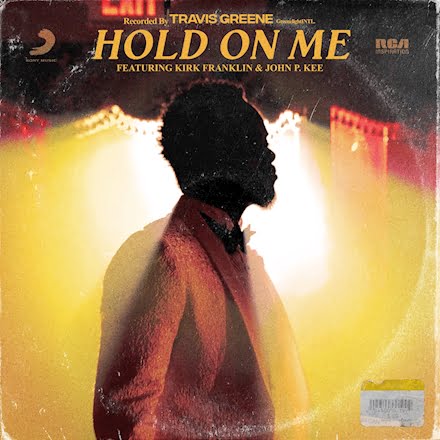 Along with the new song is its official music video, which sees Greene, Franklin and Kee performing the song at an old school jazz club.

“Hold On Me” comes as a teaser of what fans should expect from Travis’ upcoming new album Oil + Water. He previously released “Easter” featuring Tod Dulaney, also from his upcoming album.

Ben Fuller Drops Debut Album ‘Who I Am’

christgospelradio - December 30, 2021 0
Devotional
Andrew Wommack 30 December 2021 Devotional Topic: Use Your Delegated Authority Mark 16:18 ‘They shall take up serpents; and if they drink any deadly thing, it...