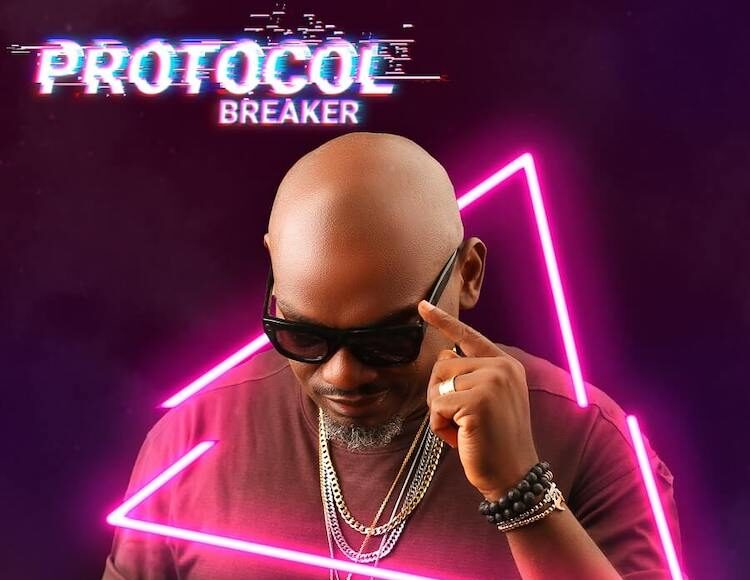 The Afro-soul midtempo song is a heartfelt testimony of God’s love and miraculous touch with CDO recounting His benefits of healing, divine speed and so much more.

This is the first new music from the Nigerian singer & businessman after his successful “Wonder” single featuring Femi Clef, which dropped in Sept. 2020. The new song is accompanied by a beautiful music video directed by the renowned Akin Alabi Films.

CDO’s passion can be clearly seen in the artistic chroma video where he expresses with full voice and gestures the Protocol Breaking situations where natural laws were suspended in his favour. The song is expected to break protocols indeed as its anticipation from fans, friends, and followers meet the exclusive release from CDO.

Speaking about the song, the singer says, “this is a song that captures the immutability of God’s love towards us.”

CDO continues to break religious protocol with his outfit, ChurchOutside, where he takes the Gospel to the unreached and untouched places.

The singer ended the year 2020 remarkably with the loudest praise party in December tagged ‘’D DISRUPTION’’ which held at CUBANA Victoria Island, Lagos.

christgospelradio - July 26, 2022 0
Devotional
Kenneth Copeland Daily Devotional 27 July 2022  TOPIC:  Be Separate SCRIPTURE: Wherefore come out from among them, and be ye separate, saith the Lord, and touch...