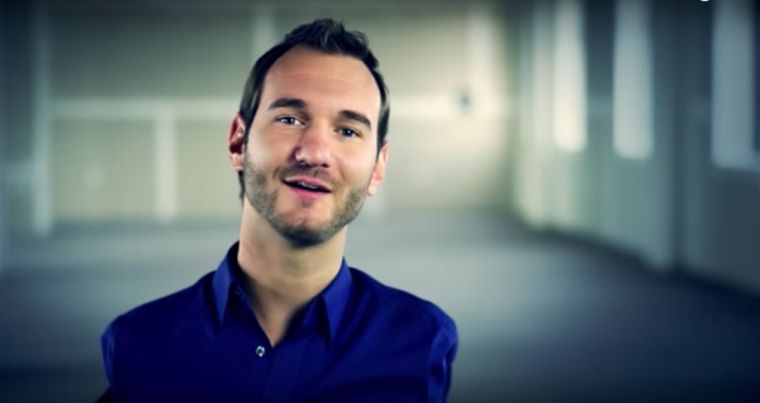 Vujicic told The Christian Post he was moved to found ProLife Bank after discovering that most major banks in the US support Planned Parenthood, the largest abortion provider in the country.

“Most banks — 90%, in fact — give philanthropically toward abortion,” the Life Without Limbs founder told the website.

The venture is not a for-profit bank but rather what Vujicic dubs a ‘for giving’ bank, with half of its net profits to be donated to “Judeo-Christian-aligned non-profit organizations to further the Kingdom of God.”

“Just like Noah’s saved lives, so we’re going to save lives with ProLife Bank,” he shared. “It’s based on the understanding that God wants to take back His role and redistribute [money] through His faithful students.”

The 38-year-old is founding the bank together with his “spiritual mother” Betsy Gray, the executive director of Network Medical Women’s Center in Santa Barbara, California.

Vujicic said the decision to found the bank did not come easily but only after three months of prayer about it with his wife during which his “world turned upside down”.

“We had a grenade at our house; I had a false article published in a gay magazine that I fired someone from being gay. I had a lawsuit threat against me by somebody internationally. I had a spy drone above my house, and I got kicked out of a bank, all within a matter of 16 weeks after that prayer,” he said.

He added, “It was evident to me that this is an issue close to the Lord’s heart.”

It marks a significant shift in the kind of ministry Vujicic has dedicated his life to so far, having spent the last 20 years travelling the world to preach the Gospel at evangelistic events.

“The last 20 years of my life was sharing the Gospel of Jesus Christ to millions around the world. The next 20 years will be, preach where I can, but also bring change, tangibly,” he said.

“In America, there have been 77 million abortions — that’s 23% of our population. And one in three Christians has had an abortion. I’m doing my part to rattle the cages of the Church to say, ‘You can’t afford not to tell people that half the abortions in America are done by a Christian’.”

The Queen and I: Reflections of a Christian from a Commonwealth state

Joyce Meyer Devotional Today 13 October 2021 – Do You Need An Upgrade?

christgospelradio - March 18, 2022 0
Devotional
Joyce Meyer Daily Devotional 19 March 2022 TOPIC:  Keep Showing UP SCRIPTURE: “And let us not grow weary of doing good, for in due season we will...

Saddleback elders say no ‘pattern of abuse’ found in investigation of...