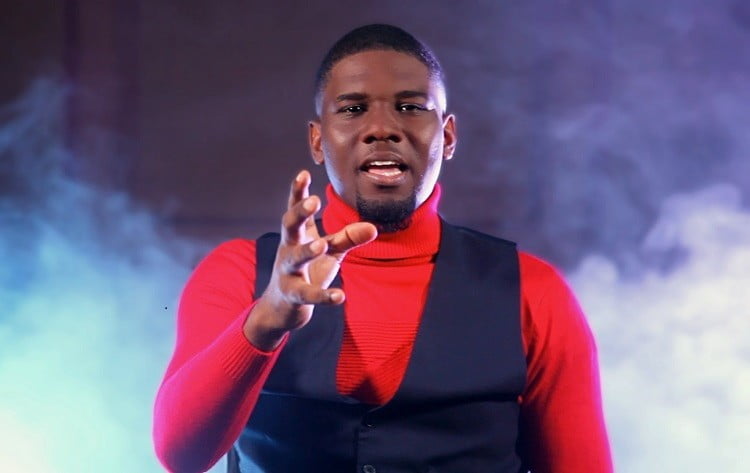 After over a year of releasing his last single “The Blood”, gospel artist, songwriter & worshipper Bredjo is excited to unveil a new song whose title has been revealed to be “The Name”.

Unlike the previous release whose official video came five months after the release of the audio, this new song will be coming alongside the video the same day.

Just like every other song from the young minister, his songs are always pointing to the person of Jesus and His finished work on the cross that brought salvation to mankind.

Wherefore God also hath highly exalted him and given him a name which is above every name: That at the name of Jesus every knee should bow, of things in heaven, and things in earth, and things under the earth; And that every tongue should confess that Jesus Christ is Lord, to the glory of God the Father. – Philippians 2:9-11.

While this new song will be a sound of edification to the believer, it is also going to be a tool in reaching out to the unsaved thereby bringing them to the knowledge of the one name that can save them from eternal damnation.

And there is salvation in no one else, for there is no other name under heaven given among men by which we must be saved – Acts 4:12

The new song will be readily available for release on the 16th of July 2021, therefore get your mind, spirit, soul and body ready to experience the power and potency in the name “Jesus” that has been highly exalted above every other name.

Gambling adverts banned from having ‘strong appeal’ to children

Most teens have positive perception of Jesus, global study finds