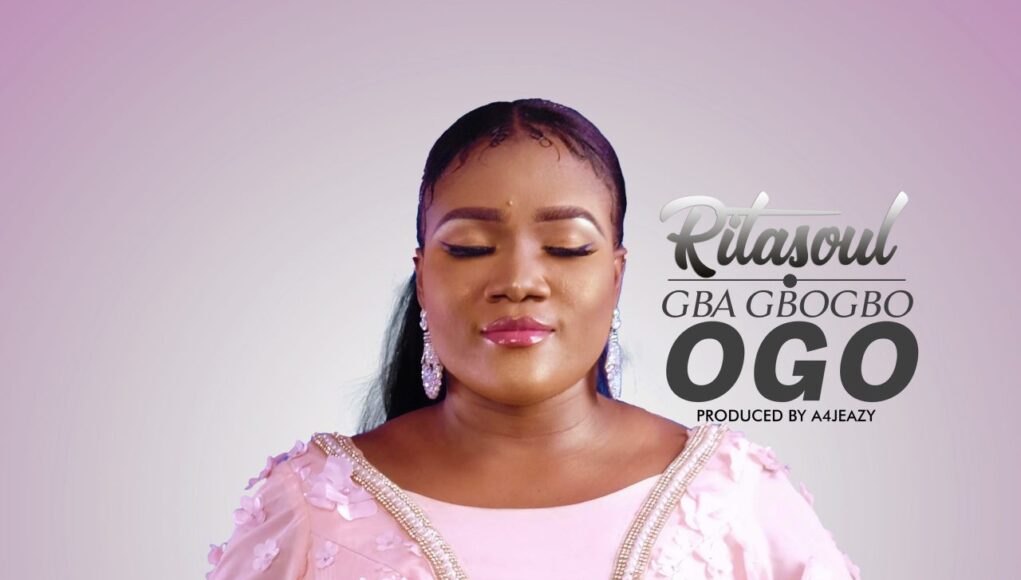 In six years of professional singing/creating of music; Rita Soul has made lots of impacts/achievements in the music ministry, She has recorded over 20 songs and released nine songs online within the space of three years.

These awards were presented to Her by the president of Love World Nation, Pastor Chris Oyakhilome Dsc. DD. Five of Her songs where featured in the BEST SONGS OF THE LOVE WORLD NATION COLLECTION 2018.

Break Free from the Prison of Pretending – Daily Hope with Rick Warren –...

Are You Rescuing or Shaking Hands? – Love Worth Finding – July 26

‘Scratch dials’ on medieval churches are logged before they disappear

christgospelradio - July 16, 2022 0
News & Events
ENTHUSIASTS are compiling a register of primitive sundials carved on medieval church walls before they are lost to weathering or building work. Unlike more modern sophisticated...