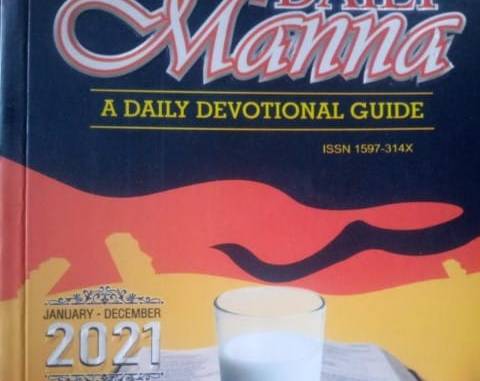 22 And the inhabitants of Jerusalem made Ahaziah his youngest son king in his stead: for the band of men that came with the Arabians to the camp had slain all the eldest. So Ahaziah the son of Jehoram king of Judah reigned.

2 Forty and two years old was Ahaziah when he began to reign, and he reigned one year in Jerusalem. His mother’s name also was Athaliah the daughter of Omri.

3 He also walked in the ways of the house of Ahab: for his mother was his counsellor to do wickedly.

4 Wherefore he did evil in the sight of the Lord like the house of Ahab: for they were his counsellors after the death of his father to his destruction.

5 He walked also after their counsel, and went with Jehoram the son of Ahab king of Israel to war against Hazael king of Syria at Ramothgilead: and the Syrians smote Joram.

6 And he returned to be healed in Jezreel because of the wounds which were given him at Ramah, when he fought with Hazael king of Syria. And Azariah the son of Jehoram king of Judah went down to see Jehoram the son of Ahab at Jezreel, because he was sick.

7 And the destruction of Ahaziah was of God by coming to Joram: for when he was come, he went out with Jehoram against Jehu the son of Nimshi, whom the Lord had anointed to cut off the house of Ahab.

8 And it came to pass, that, when Jehu was executing judgment upon the house of Ahab, and found the princes of Judah, and the sons of the brethren of Ahaziah, that ministered to Ahaziah, he slew them.

9 And he sought Ahaziah: and they caught him, (for he was hid in Samaria,) and brought him to Jehu: and when they had slain him, they buried him: Because, said they, he is the son of Jehoshaphat, who sought the Lord with all his heart. So the house of Ahaziah had no power to keep still the kingdom.

10 But when Athaliah the mother of Ahaziah saw that her son was dead, she arose and destroyed all the seed royal of the house of Judah.

12 And he was with them hid in the house of God six years: and Athaliah reigned over the land.

KEY VERSE:
“He also walked in the ways of the house of Ahab: for his mother was his counsellor to do wickedly.” – (2 Chronicles 22:3)

DCLM Daily Manna 20 July 2021 Today Outline:
Athaliah stands shamefully as a wicked counsellor amongst the women folk of all times. To think of it that the likes of Jezebel and her daughter Athaliah at different times wreaked havoc in the kingdom of Israel and Judah show that the devil is capable of perpetrating any kind of evil with those who yield themselves instruments to him.

Our passage reveals an astonishing wickedness carried out by a grandmother against her grandsons. It is unimaginable that Athaliah would lay hands on all her grandsons and slaughter them just to perpetuate herself on the throne of Judah. Wickedness has no limits except the one God sets. Athaliah was instrumental to the death of her son Ahaziah whom she counselled wickedly against the Lord God. And of course, the Lord arranged his untimely execution and the cleansing of that family when the lineage of Ahab and Jezebel were stamped out of Israel.

Rebellion against God and idolatry are intricate web which entangles their victims, dragging them disastrously to damnation. Ahab listened to the wicked counsels of his wife (Jezebel) and dragged the nation of Israel into Baal worship. King Jehoshaphat parleyed with Ahab in business and military alliance and his son Jehoram fell in love and married Ahab’s daughter – Athaliah. It is saddening that a righteous man like Jehoshaphat and his family would come under divine chastisement because of unequal yoke in marriage. How believers need to avoid unequal yoke!

THOUGHT FOR THE DAY:
Don’t be a miserable counsellor.

christgospelradio - December 2, 2021 0
Devotional
From His Heart Daily Devotional 2 December 2021 Topic: The Battle of the Wills “Father, if You are willing, remove this cup from Me; yet not My...