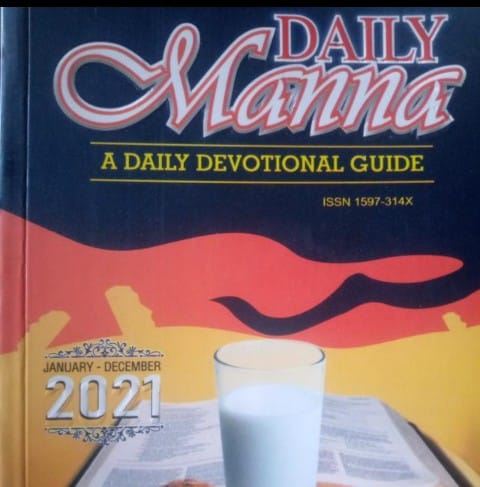 Topic: Run For Your Life!

7 And it came to pass after these things, that his master’s wife cast her eyes upon Joseph; and she said, Lie with me.

8 But he refused, and said unto his master’s wife, Behold, my master wotteth not what is with me in the house, and he hath committed all that he hath to my hand;

9 There is none greater in this house than I; neither hath he kept back any thing from me but thee, because thou art his wife: how then can I do this great wickedness, and sin against God?

10 And it came to pass, as she spake to Joseph day by day, that he hearkened not unto her, to lie by her, or to be with her.

11 And it came to pass about this time, that Joseph went into the house to do his business; and there was none of the men of the house there within.

12 And she caught him by his garment, saying, Lie with me: and he left his garment in her hand, and fled, and got him out.

13 And it came to pass, when she saw that he had left his garment in her hand, and was fled forth,

14 That she called unto the men of her house, and spake unto them, saying, See, he hath brought in an Hebrew unto us to mock us; he came in unto me to lie with me, and I cried with a loud voice:

15 And it came to pass, when he heard that I lifted up my voice and cried, that he left his garment with me, and fled, and got him out.

16 And she laid up his garment by her, until his lord came home.

17 And she spake unto him according to these words, saying, The Hebrew servant, which thou hast brought unto us, came in unto me to mock me:

18 And it came to pass, as I lifted up my voice and cried, that he left his garment with me, and fled out.

19 And it came to pass, when his master heard the words of his wife, which she spake unto him, saying, After this manner did thy servant to me; that his wrath was kindled.

20 And Joseph’s master took him, and put him into the prison, a place where the king’s prisoners were bound: and he was there in the prison.

21 But the Lord was with Joseph, and shewed him mercy, and gave him favour in the sight of the keeper of the prison.

22 And the keeper of the prison committed to Joseph’s hand all the prisoners that were in the prison; and whatsoever they did there, he was the doer of it.

23 The keeper of the prison looked not to any thing that was under his hand; because the Lord was with him, and that which he did, the Lord made it to prosper.

MESSAGE:
What would a young man who has all of his master’s assets in his care lose, if his master’s wife shamelessly offers herself for an adulterous relationship? Well, it may appear nothing much to an unsaved, worldly person, but not to a man who knows and fears God, who has heaven to gain and a hell to shun. Succumbing to that temptation would obviously mean a loss of his relationship with God, a forfeiture of his dream, a loss of personal integrity, a betrayal of his master’s trust, an eternal loss of God’s presence and indeed an express road to hell!

When Potiphar’s wife degraded herself to lure her husband’s bond servant to commit sin with her, she threw the respect and dignity of a master’s wife to the dunghill. Thanks to the Spirit of God in the young man who was wary to detect the gimmicks of the devil.

As believers, the enemy is always envious of our spiritual attainment and experiences. Our salvation is a very precious jewel, purchased by the precious blood of Jesus, the spotless Lamb of God. The adversary of our souls knows that too well and he is always scheming through many means to take it away. All he needs to perfect his plans is to find a loose man or woman, someone who would make him or herself available to bring temptations and trials to others.

No matter what we lose just to save our souls from spiritual marauders and dream killers, the crown of glory that awaits every overcomer is certainly more precious. Flee from every appearance of evil. Keep yourself pure!

THOUGHT FOR THE DAY:
No matter the temptation, there’s always a way of escape.

Hope and Help When You Have Unanswered Questions – Encouragement for Today – December...

When God Turned Away – iBelieve Truth: A Devotional for Women...