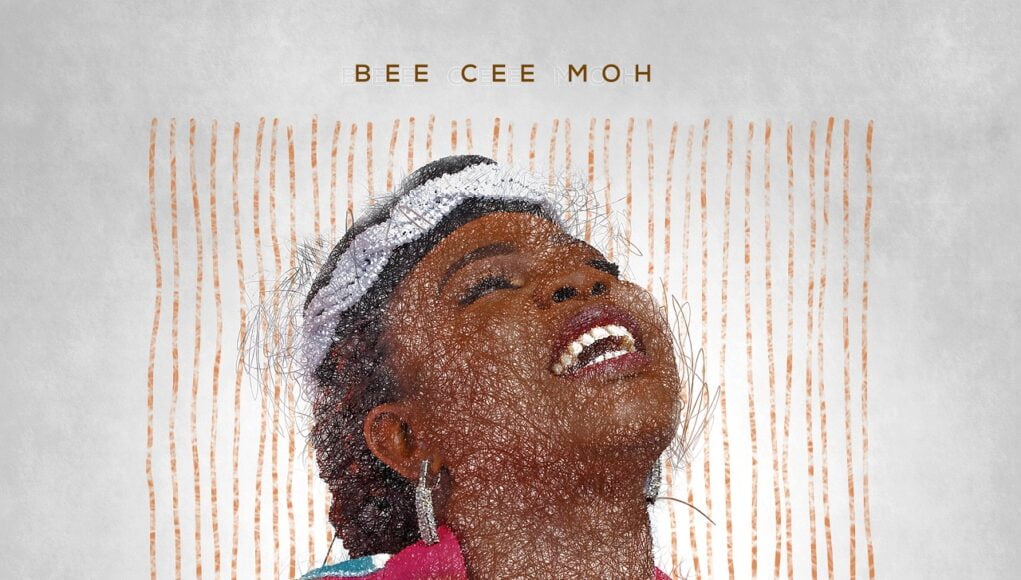 The Nigerian-born singer also revealed the artistic cover art and tracklist for the project, fueling heightened anticipation among fans.

The full project is aimed at blessing the body of Christ with new songs of praise and worship unto God Almighty.

“The WonderLines Project” (Vol. 1)” African Medleys, boasts four (4) powerful tracks including the successful lead single “Follow Jesus” which dropped in March to wide acclaim. All songs on the new project are originals, written and composed by Bee Cee Moh.

Since making a graceful debut on the gospel music scene with “Daalu” in 2017, Bee Cee Moh has served several great songs to her growing fanbase. She dropped her first album, iTAGG, in 2018, highlighted by the fan-favorite “Wo Mi,” and her uplifting single “Immanuel”.

“The WonderLines Project” is her next body of work and it promises to be a blessing to all.

Gambling adverts banned from having ‘strong appeal’ to children

Most teens have positive perception of Jesus, global study finds

Seeds of the Kingdom 23 November 2021 – Asking and Accepting

A Prayer to Wage War on Distraction – Your Daily Prayer...

christgospelradio - June 3, 2022 0
Devotional
A Prayer to Wage War on Distraction By Chelsey DeMatteis  “He will be our peace.” - Micah 5:5 Over the last few years, we’ve watched the war waged against us...

As politics poison churches, a nonprofit is teaching a new skill:...

Record number of drug deaths registered in England and Wales

Dangerous idea: the goodness of suffering