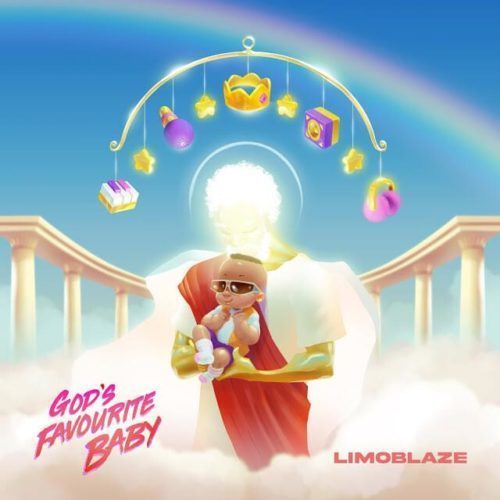 Afro-gospel artiste, Limoblaze, released his new album; “God’s Favourite Baby” on the 2nd of July. The album, which also happens to be the nickname of the artist is one with a lot of anticipation and buzz. Upon the release of the tracklist and featured artists, it was apparent that the album is one with a lot to promise. The album features a number of prominent artists like; Ada Ehi, CalledOut Music, Sam Rivera, Dena Mwana and many others.

Samuel Imo Onwubiko a.k.a LIMOBLAZE is an African pop-star born and raised in Nigeria. He kicked off his career in 2012 and has become a pioneer for Afro gospel music. He has since won several awards including the AGMMA Afro Hip Hop Artist of The Year for the years 2018, 2019 and the Best International Act at the Premier Gospel Awards in 2019. He has released groundbreaking projects like; Bridges (2020) and Afrobeats Rap and Jesus (2019), and God’s Favorite Baby (2021) is his the 5th album. Limoblaze has collaborated with gospel artistes from around the world including Lecrae, Da’T.R.U.T.H, Travis Greene, Papa San, CalledOut Music, Dena Mwana, Wande, Angie Rose and Gil Joe.

The Requirements of Servanthood – In Touch – June 10

christgospelradio - February 24, 2022 0
Live Broadcast
Have you felt bound, limited, restricted in anyway? Have you felt life is taking some hard toll on you? Do you need a real...