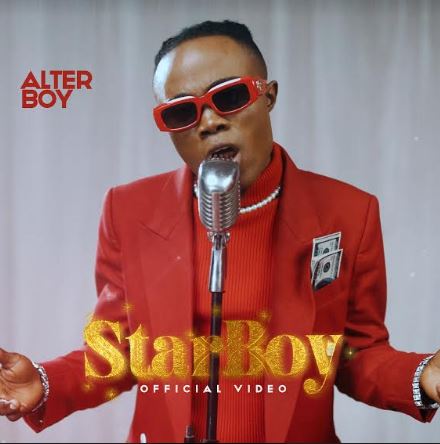 After dropping his second single of the year a few weeks back, award winning Afrogospel sensation, Dabo Williams dually referred to as Alter Boy has released the visual for his chart topping single titled “StarBoy”.

The Kana produced afrobeat  single which had already hit thousands on digital play stores has now been accompanied with a beautiful, creative and excellently shot video released which is directed by Cartelloya.

christgospelradio - February 20, 2022 0
Devotional
Andrew Wommack Daily Devotional 21 February 2022 Luke 5:5, 'And Simon answering said unto him, Master, we have toiled all the night, and have taken...